“Joining Hagens Berman Axeon means a lot to me,” said a happy Iván. “It has always been a great structure, with good riders and staff. I hope to give my best and contribute in whatever is necessary.”

While the Valladolid native only competed in two stage races in 2021, he made them count. Iván placed 3rd in the individual time trial at Course de la Paix Juniors and 5th place in the general classification at One Belt One Road Nation's Cup Hungary. He completed the season with impressive results at the Junior European Time Trial Championships and Junior World Time Trial Championships finishing 11th and 13th respectively.

The 18-year-old considers his best strengths to be in time trialing and short climbs. “In the next season, I want to adapt to the professional peloton, learning from my teammates and the staff,” he said. “Obviously I would like to achieve great results and I will try to achieve them, but I know it will be difficult. More than anything, I want to gain a lot of experience and progress in the right direction.”

“Iván is a very promising, young Spanish rider, actually the first Spanish rider we’ll have on the team and that’s exciting,” said team owner and director Axel Merckx. “Being last year’s double national champion in the time trial and road race shows his all around riding ability. He has a great future, with high potential, and I hope he can develop into a top level athlete. We’re really excited to have him.” 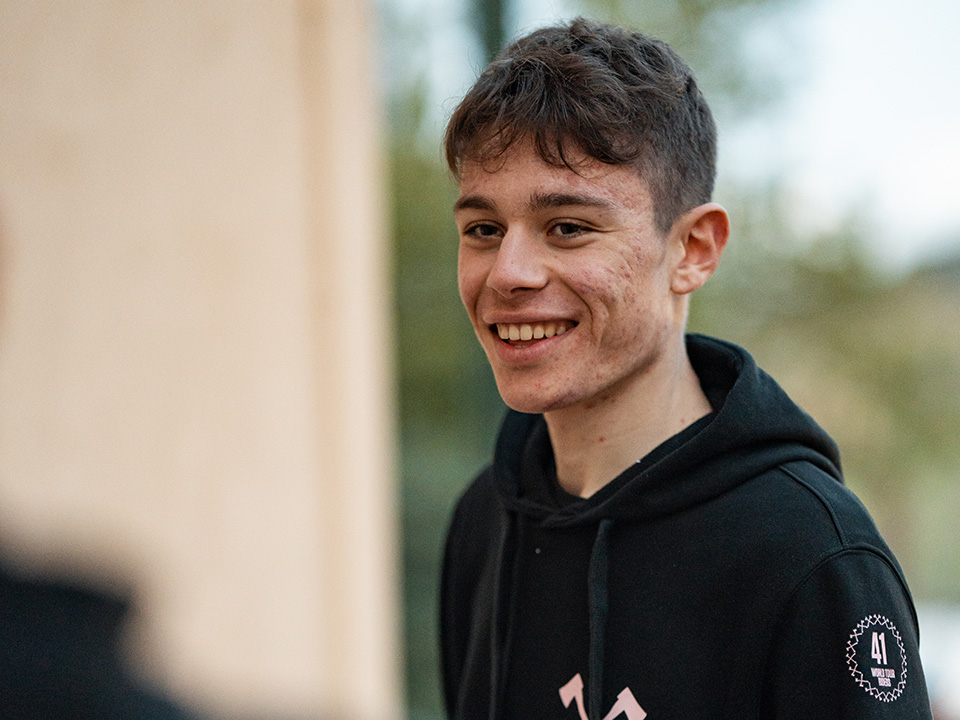 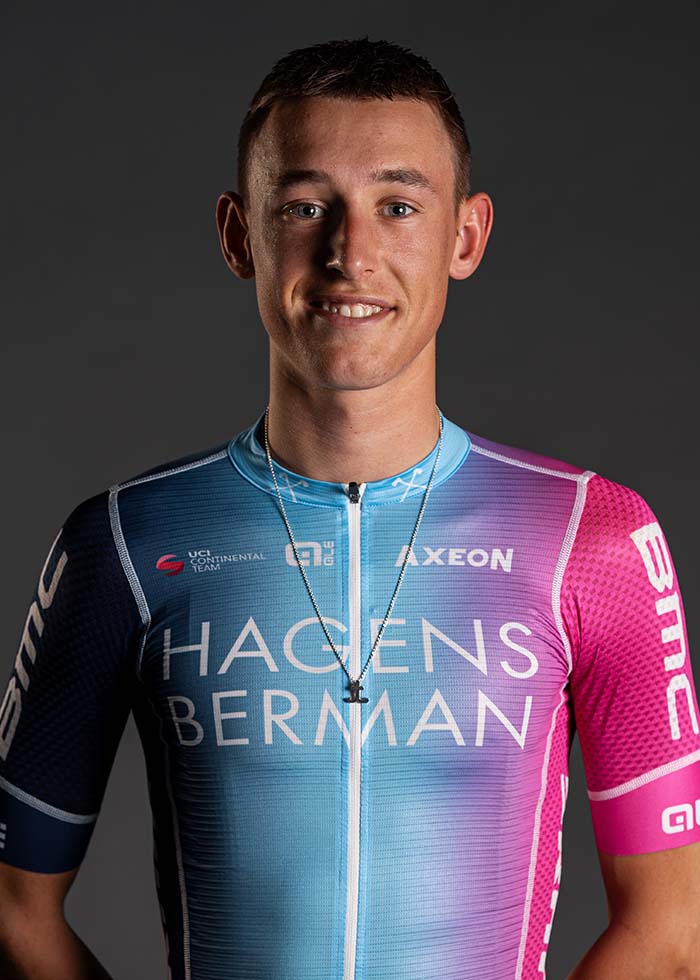